Knocked Out Jerked Off 8

TONY hauls used furniture for a neighborhood store, making deliveries in a beat-up truck that I've seen. One of my buddies told TONY about me. He needed cash for rent--he has a wife and kids--so one thing led to another and here he is. I shot this one while PONY played with TONY. PONY took a nice taste of TONY's sperm at the end. Fuck yeah.

MAX is one of those guys who'll do almost anything for a buck. I've met him a few times and he's always broke, always hitting me up for a "loan." So I got him to swallow pills, drink a jug of booze and nap it for me. PONY's here again for this one and strokes out a nice healthy load from MAX. The next day, MAX called me up, told me he had a killer hangover. No hard feelings.

I regularly troll the Haight looking for straight meat, and I can spot desperation a mile away. JERRY had just quit his court-mandated rehab and was eager for cash. Some might call JERRY "street smart" but, between you and me, there's nothing smart about the guy. That's how I like 'em. Young and dumb. It was simple to talk him into my usual deal, and once he was out-cold and I got a gander at his balls, I knew there'd be a fun time messing with 'em. Big squirter, ol' JERRY was.

CRAIG's girlfriend cheated on him, which was good luck for me. He'd seen my ad before, but now he answered. When he showed up he was spooked and nervous and almost backed out. I did the soft-sell and told him he had nothing to worry about, I'd cover up his face so no one would know who he is. Once he was out, I stroked his dick, diddled his virgin bunghole and milked a healthy load out of him.

I saw JASPER on the night bus in the Bayview, one of SF's roughest neighborhoods. He had a hangdog down-and-out look to him. Long story short, I ended up buying him some drinks, making my pitch, and reeling him in. Piece of cake, this one. His exact words were, "No such thing as dirty money." You're right there, JASPER. This one called me a few days later and asked if I had any more "work" for him. We'll see. 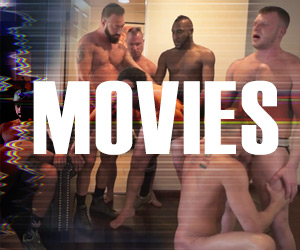 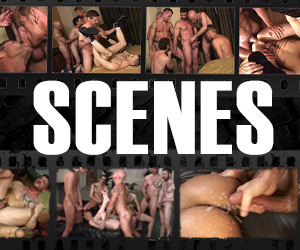 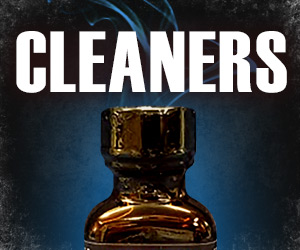 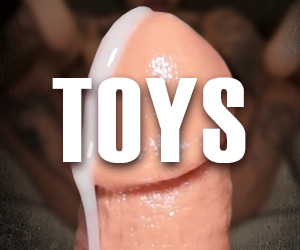